What Is Technical Analysis? 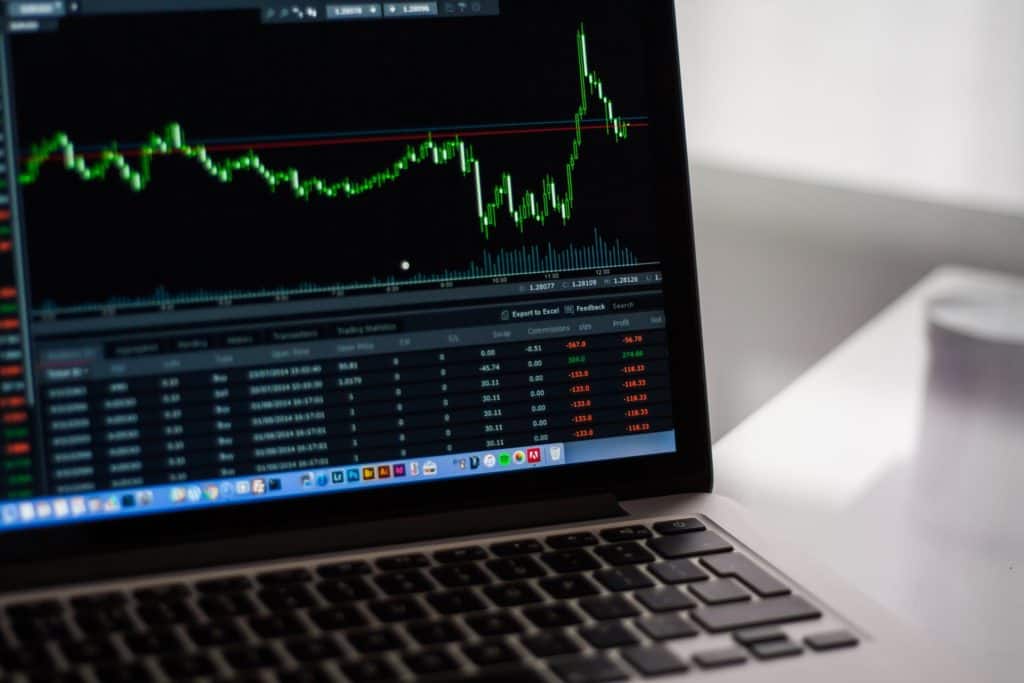 Technical analysis is an investment strategy that focuses on a stock's past price and volume performance as a method of forecasting future prices.

Technical analysis is often considered the opposite of fundamental analysis, which focuses on economic, financial and other qualitative and quantitative factors.

Day traders commonly educate themselves on technical analysis. They enter and exit all position’s in the space of a single trading day, attempting to exploit small changes in stock prices for a quick profit.

I will explore some of the advantages of technical analysis below.

Traders who employ this strategy often make quick profits, 50-100% increases in stock price within a few hours are not uncommon. Although this does not come without risk.

Day traders often obtain profits in a short amount of time once the stock goes up, (long position) or down, (short position). They typically have a short-term outlook, and generally exit all positions within a single day of trading, as mentioned above.

Lots of Data Available to Use

People who employ this strategy have a variety of data available for them to analyse. And there are plenty of websites regularly updating their charts to reflect the current stock price.

There are several charting tools available, both free and paid, which assist the trader in making an analysis.

I will talk about the disadvantages of technical analysis in this section.

The historical prices do not represent the value of a stock, they merely represent the public’s opinion on the value of the stock. Therefore, the stock price has the potential to go below what the trader paid for the stock, for reasons they may have overlooked.

You are required to pay fees when buying stocks on an exchange. And brokerage fees add up quickly for traders who are dealing with multiple stocks in a single day's trading.

This expense will add up overtime and will be felt more strongly if the trader is unsuccessful in returning a profit.

The Fibonacci retracement is common among day traders. It is a set of rules used to determine support and resistance levels within stock charts. Designed by Leonardo Pisano Bigollo, a talented Italian mathematician in the 13th century. He is also considered to be “the most talented Western Mathematician of the Middle Ages”.

The most commonly used ratios are 38.2%, and 61.8%, generally rounded to 38% and 62% respectively. The Fibonacci ratios are used by traders to estimate where a level of support or resistance will appear. If the stock price breaks above this level, it is generally believed that the trend will continue.

The first 10 digits in the Fibonacci sequence are as follows:

For more info on the Fibonacci retracement and how it works, visit the link provided.

While I believe educating yourself in the field of technical analysis may be beneficial, I don't believe relying on its methodology alone will provide you above average returns, while providing safety of principle.